One of my goals this year is to play more games and extract some tips on good game design along the way. This is my eleventh review in this series called “50 games”.

I do quite enjoy point and click games and also games with a slightly weird/moody feeling (as you can see in some past reviews).

Thus, when I came over Football Game, with inspirations from old school point and click adventures from the 1980s, 1980s American culture, the music and films of David Lynch I immediately knew I had to play it.

The game features traditional point and click features, with several flashback sequences to gradually let the player know more about what’s already happened. The mood is excellent, helped by the fitting graphics and a really great soundtrack. My only gripe is that most of the game does not have music; I think it would have been even better with music throughout! 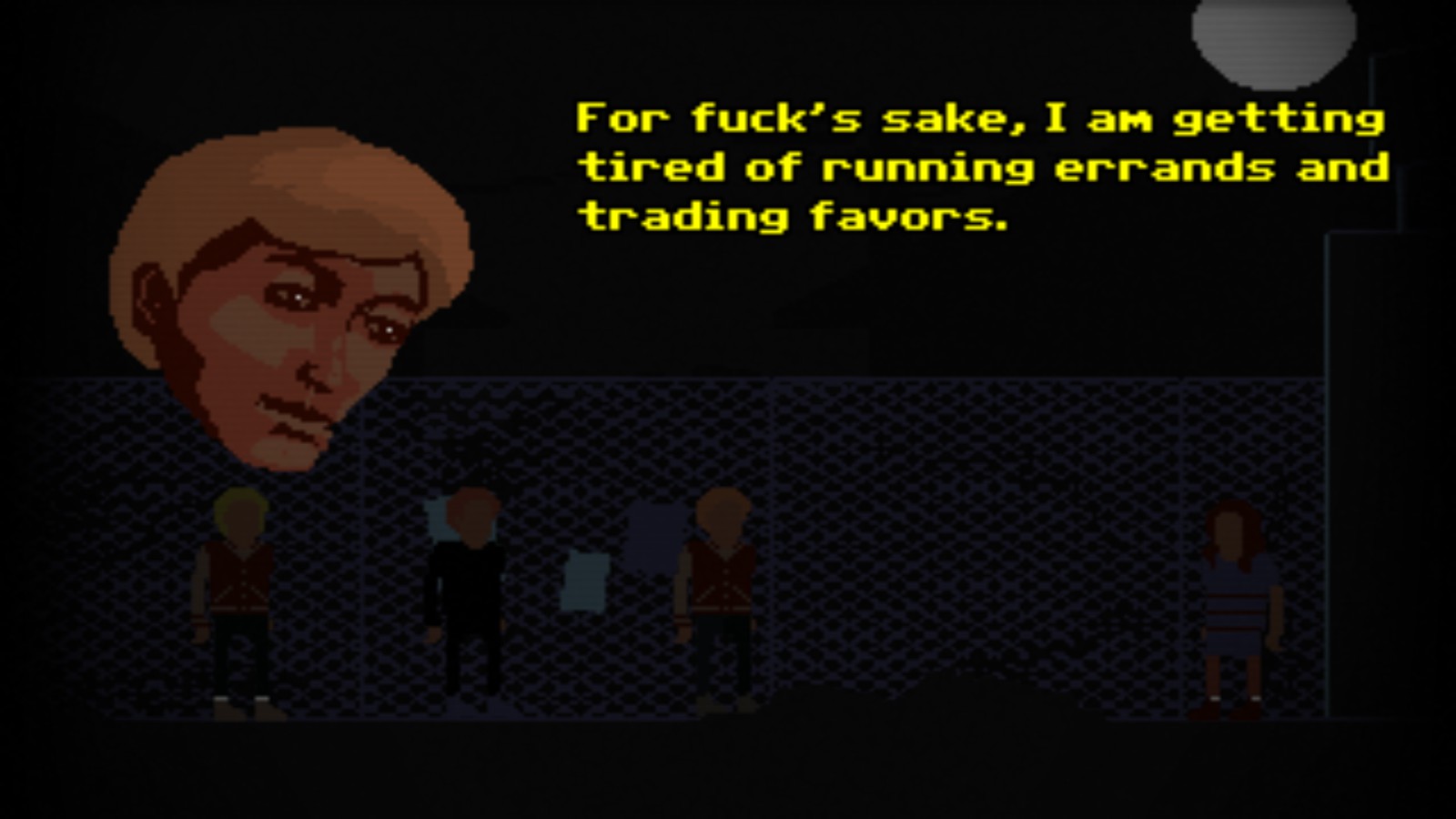 I won’t ruin the story, and the game is fairly short and not “hard” to figure out, but it’s not really about the tasks/puzzles - it’s more figuring out the over-arching story and figuring out who you really are. Highly recommended!

So what lessons can I take from this game from a gamedev and game design point of view?